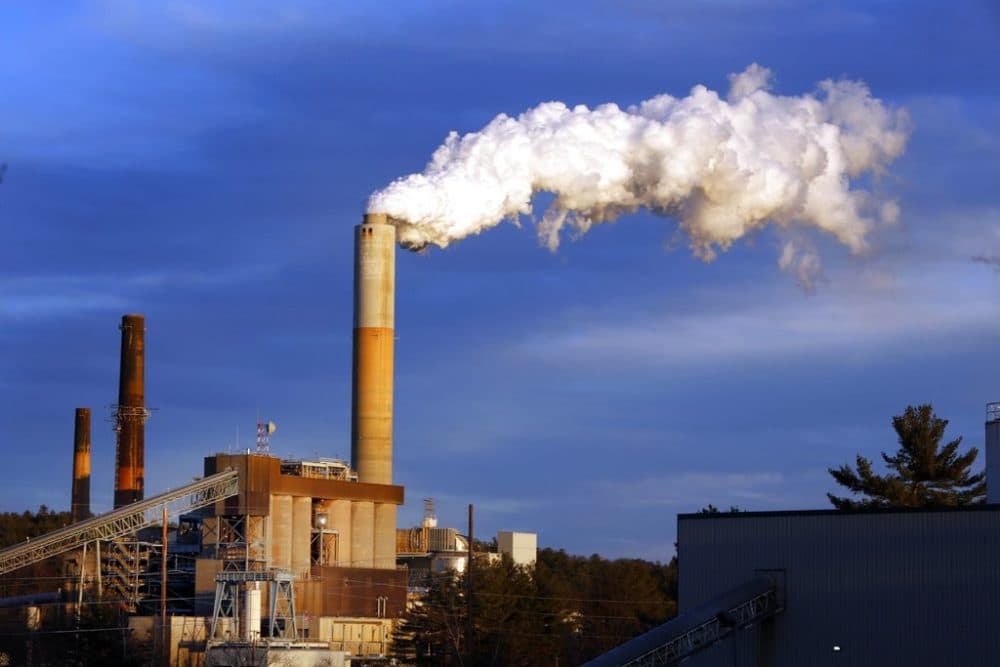 The impact of the Supreme Court’s recent ruling on the EPA will be felt around the world. The fight against climate change, declining biodiversity, and pollution is not something that exists in a vacuum. It requires a collective and global effort in order to contain and reverse these harmful effects. I and many people strongly believe the Supreme Court’s ruling will significantly hinder the ability for the US to act and the consequences are legion.

Removing federal regulatory power leaves the responsibility in the hands of Congress and the states. This all but guarantees the problems of regulatory capture and acting on behalf of the fossil fuel industry will continue. Leaving the problem to states will result in a scattered approach at best and will likely see many states fall prey to shortsighted economic interests over the important environmental needs of our society and those of future generations.

But it also undercuts the global fight. The US is one of the greatest polluters on the planet, often ranking in the #1 or #2 spot depending on the specific metrics utilized. By undercutting the ability for the country to cohesively act, we will see the US lag behind in attaining critical climate goals. At best this will leave the US behind as an international pariah, but at worst it will encourage other states to defer from taking action as well. This could lead to a negative feedback loop wherein environmental and climate goals are sabotaged because of a lack of leadership and action by the United States.

Climate change is not going to wait for the political or economic convenience of humanity. It is critical that we take action now to mitigate a disaster that could very well mean the extinction of the human species. Unfortunately, the window of opportunity has closed just a little more in the aftermath of this ruling.

The Climate Action Simulation is a highly interactive, role-playing game for groups to explore the different stakeholders and solutions that need to come together to take action on climate change. It is framed by the En-ROADS simulator, which allows participants to rapidly assess the impacts of different solutions to climate change—like energy supply subsidies, energy efficiency, or land use changes. The game is conducted as a simulated emergency climate summit organized by the United Nations to establish a concrete plan to limit global warming by bringing together government, business, and civil society representatives. This game is a fun format for large groups to explore climate change solutions and see what it would really take to address this global challenge. The Climate Action Simulation was co-developed by Climate Interactive, the MIT Sustainability Initiative, and the UMass Lowell Climate Change Initiative.

If you are interested in simulations and the climate change issue, check out the World Climate Simulation.  The World Climate Simulation is a roleplaying exercise of the United Nations climate change negotiations. Through the simulation, participants play the role of country/regional delegates or additional conference attendees such as fossil fuel lobbyists or climate activists. They get to explore the necessary speed and level of action that nations must take to address global climate change. At the heart of the experience is the use of the interactive simulation model C-ROADS, which rapidly analyzes the results of the game play and provides feedback.

Climate change is real and it is impacting people from Florida, to Maine and from South Carolina to California.  This article spells out clearly what is happening in parts of Arizona and it will get worse and it will spread.  The reality of Climate Refugees is here.  I was talking to someone who had come to Florida to visit a friend.  He said in Duluth, Minnesota where he lives has a population of 85,000 has about 33,000 homes.  A survey found that the reason was partially climate refugees from other parts of the USA.  They are short at least 2,000 homes based on current demand.   It is a fact of life and the sooner we start doing something, the better.

The New Yorker Article: The Water Wars Come to the Suburbs 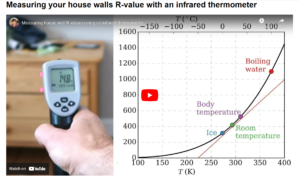 The under-insulation of homes is a huge problem that has a far-reaching negative impact on climate change and poverty. The North American Insulation Manufacturers Association (NAIMA) reported that approximately 90% of U.S. single-family homes are under-insulated and are wasting energy and money, as well as decreasing homeowners’ comfort levels. A little over 14% of all energy use in the United States is consumed in homes, and heating and cooling is one of the biggest energy uses in the home.  NAIMA estimates that, on average, properly insulating older homes will keep an average of one ton of CO2 out of the atmosphere; this is not a one-time savings but year after year for as long as that house is in use.

So would you like to see how to figure out how well your home is insulated? This tutorial shows clearly one way of calculating the R-Values of any surface and with this knowledge you can decide what you need to do to attack heat and cooling loss in your home or place of business.